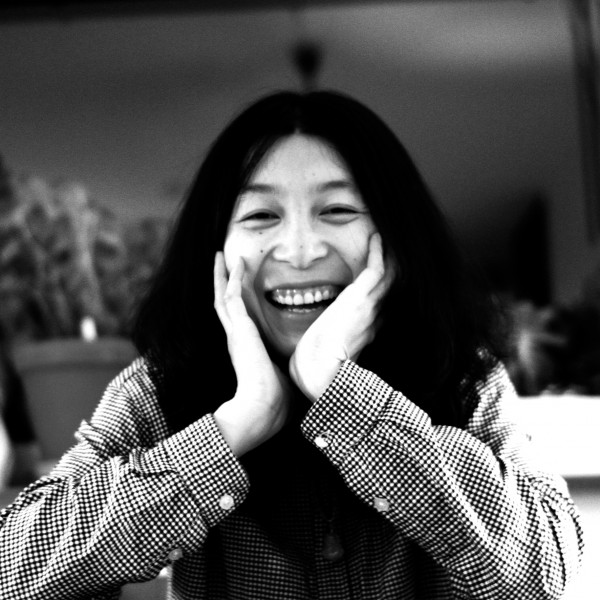 Before 2009, Tian worked as an industrial designer and user experience designer in the field of product design and interaction design in China.

In August 2009, the immersion of imagination and play took her to Sweden ( a country where people love to make music and a bit sweeter things), and a MA program called Child Culture Design which is the only one in its kind in the world focus on children, and among all, play,  which is the primary activity in young people’s lives.

After study, she simply stayed to follow her dreams, she called it ” play dissolves in daily life.” By redesigning functionality, Tian wants to aspire another way to work, to share, to live.

Thus Tian’s approach both starts from play situations,  as well as forms and material which stimulates playful senses, which she refers as “play signal”.

A word about Tian:

” A perfect combination of playfulness and seriousness.”